How to set up the PIR function on Hikvision IP camera

Many Hikvision IP cameras come with the PIR function which is a feature that comes handy for various security installations. These cameras have a built-in PIR detector that captures infrared light given off by human bodies and distinguishes it from other visual “noise.” This way, filtering false alarms reduces storage space and costs, and it also means more efficient post-event footage search.

The PIR (Passive Infra-Red) sensor, which has a detection range of 11 meters (30 feet), has been added to four models (DS-2CExxD8T-PIR(L) series), so it’s available in three form factors – bullet, dome and cube. When an inanimate object moves, there’s no alarm, but when it senses human body movement, an alarm is triggered. In the meantime, the camera generates flashing white light as a warning signal to deter the intruder, while it also provides supplemental light, allowing the camera to capture clearer images of the target in harsh environments. 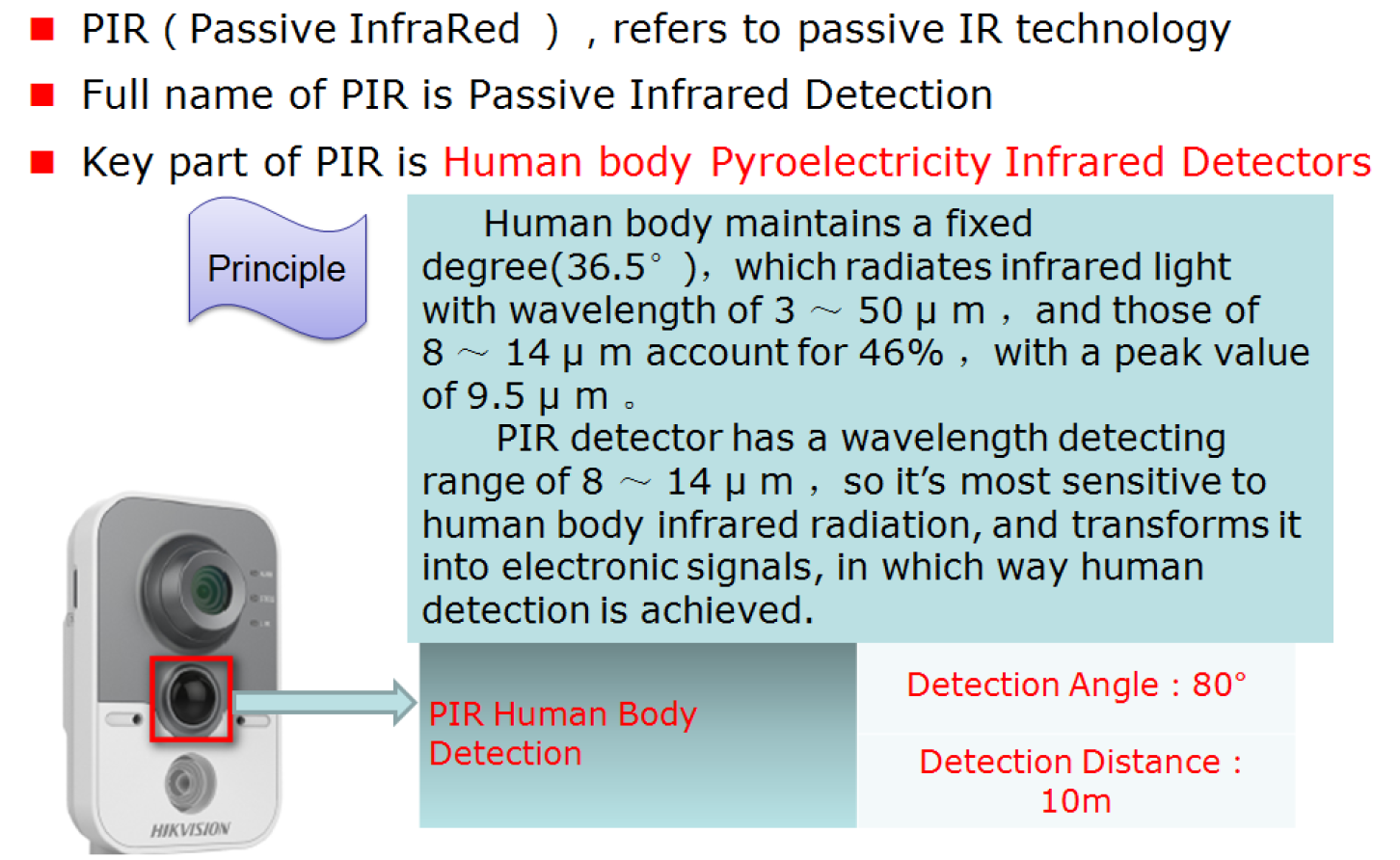 Step 1. Run the SADP software and the tool will list all the IP cameras located in the same network. Make sure you see your camera over there. In this example the IP address of our camera is 192.168.1.9. If necessary you can activate or modify the IP address of the camera (as shown in the picture below). 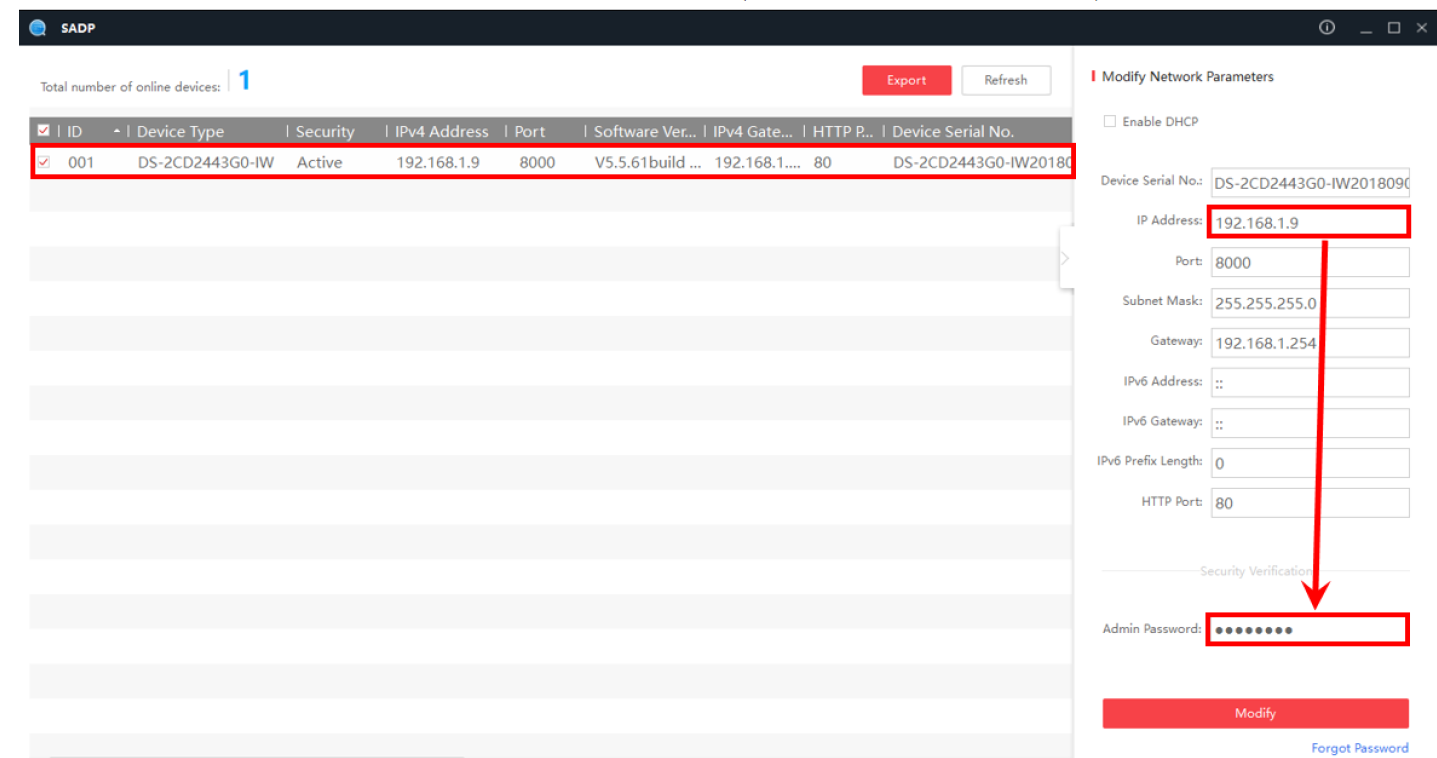 Step 2. Access the camera via web browser (use Internet Explorer). Type the IP address and enter your username and password. If asked, install any plugin. 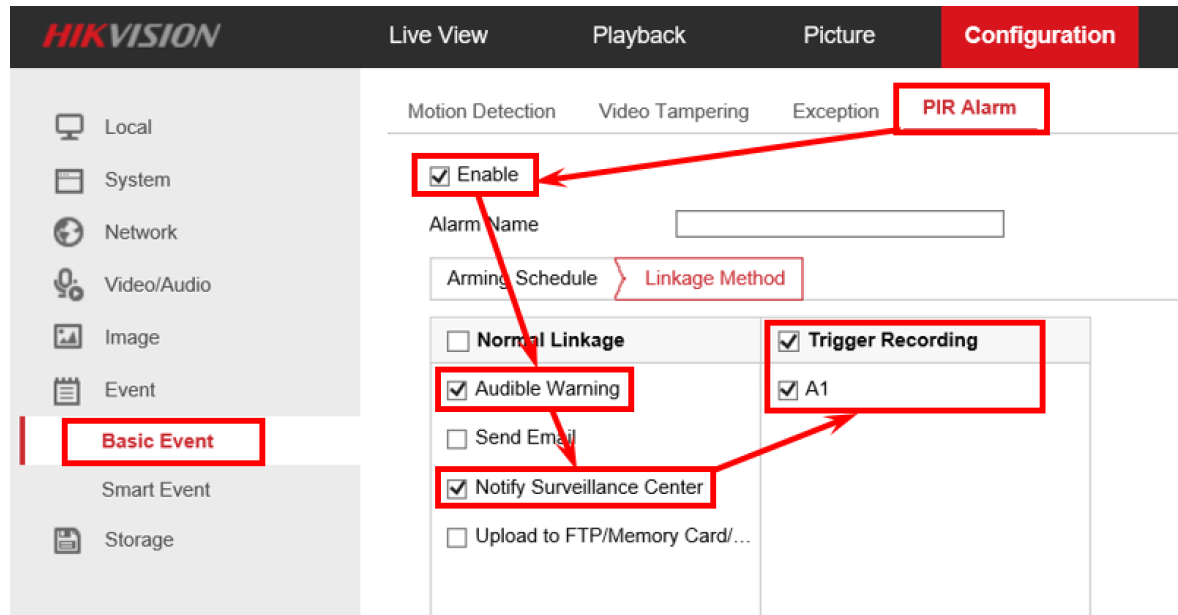 Step 4. On the Alarming Schedule, set the whole day and all week recording. This way, the PIR function will be active all the time. 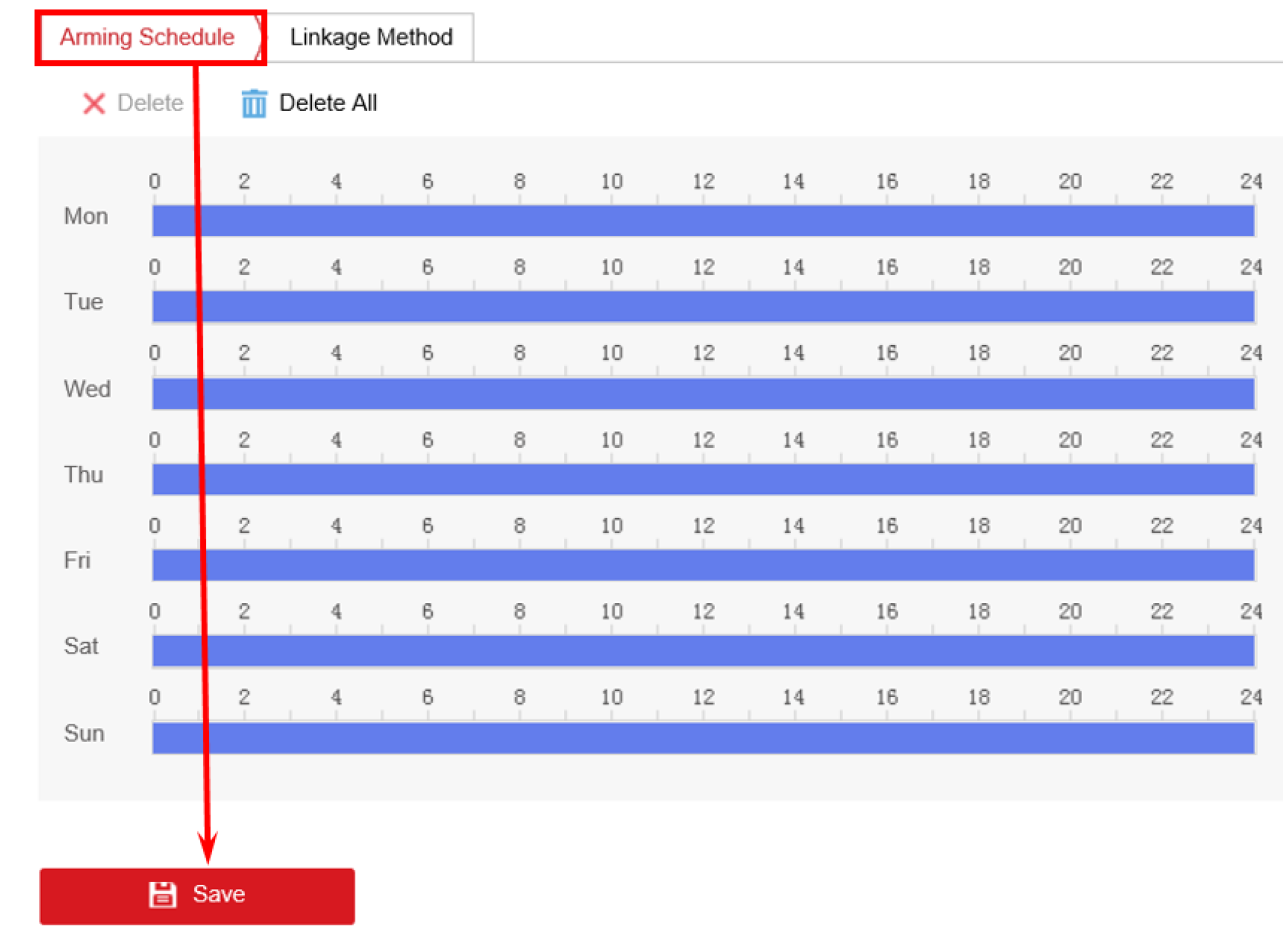 Step 5. Test out the function. When there’s a human being in front of the camera, the PIR will trigger the camera and you’ll hear an audio warning (beeping).

How to use the Visitor Mode on Hik-Connect app

How to reset the password on XMeye DVR (HD iDVR)

How To Reset IP Cameras all brands

Differences between CMOS vs CCD sensor